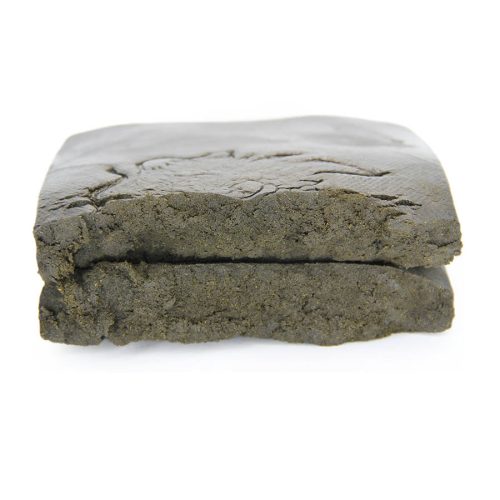 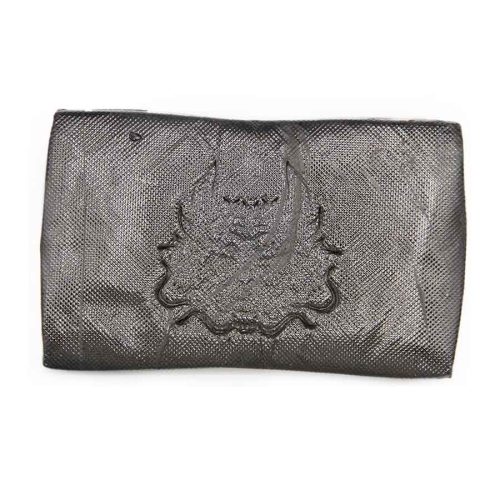 Hashish, hash for short, is derived from the “kief,” or the dried resin, of the flowering tops of mature and unpollinated female cannabis plants. The resin glands are called trichomes or crystals. Hash is harvested by collecting the powdery resin either by hand, by mechanical beating of the plants, or by submersing cannabis plants in icy water and then using small sieves to remove the trichomes, which are then dried (this type of hashish is called “bubble hash”). The remaining kief is typically pressed into “cakes,” or blocks, which are then smoked in pipes, vaporized and inhaled, or mixed with marijuana in joints.

Living up to its name, Red Dragon is an exotic Asian flower that crosses Himalayan Kush with Utopian Haze. The sativa genes are dominant in this hybrid, which has a sativa/indica ratio of between 60:40 and 70:30. THC levels, which top 16% in available tests, are high enough to deliver effective medical treatment yet low enough to appeal to first-time patients and occasional smokers. Even so, the side effects from this strain can be powerful, especially the paranoia, so patients with anxiety may want to avoid this strain. Still, it’s an excellent tool for relieving depression, inflammation, migraine headaches, mood disorders, nausea, pain, and insomnia. It’s a less helpful tool in fighting seizures and other conditions that require CBD, since that chemical is scarce in Red Dragon. The high the strain produces is euphoric and happy yet sleepy and powerfully hungry, making it a good tool for alleviating wasting and eating disorders. The smell is spicy yet sweet and woody, while the flavor is similar. In addition to widely reported paranoia and anxiety, dry mouth, dry eyes, and dizziness are also possible side effects. 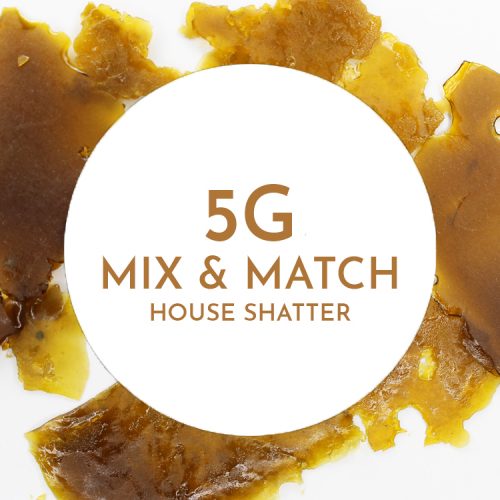 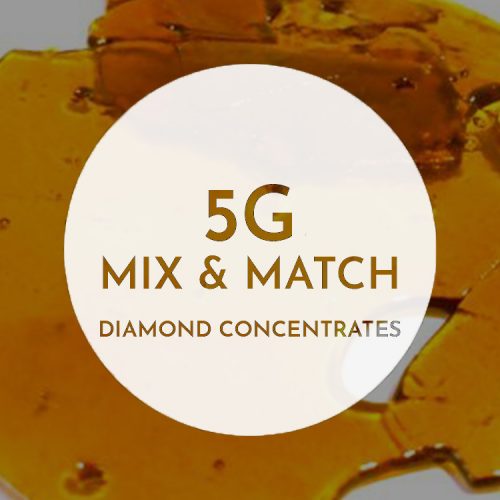 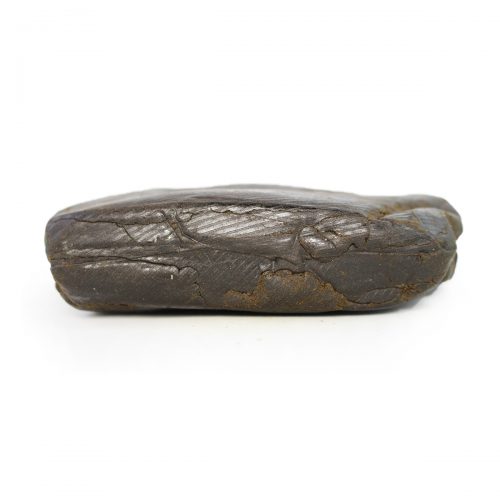 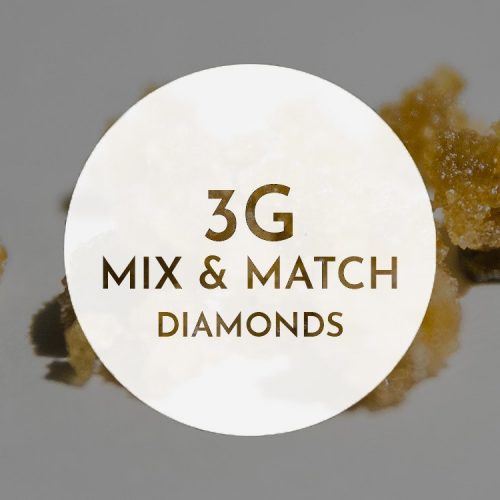 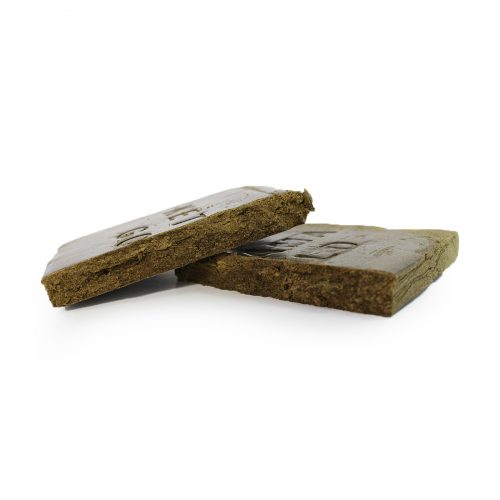 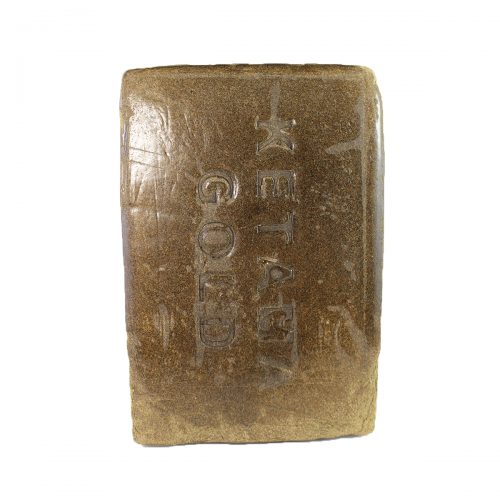 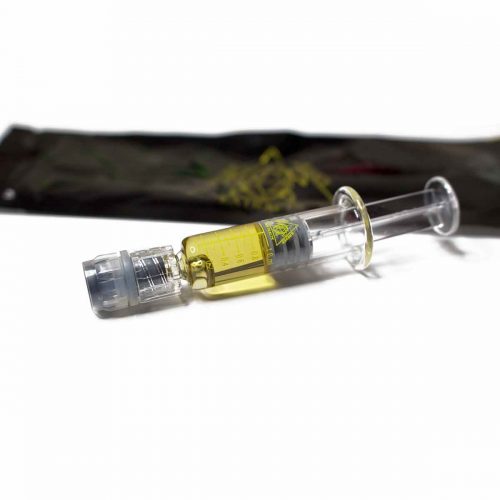 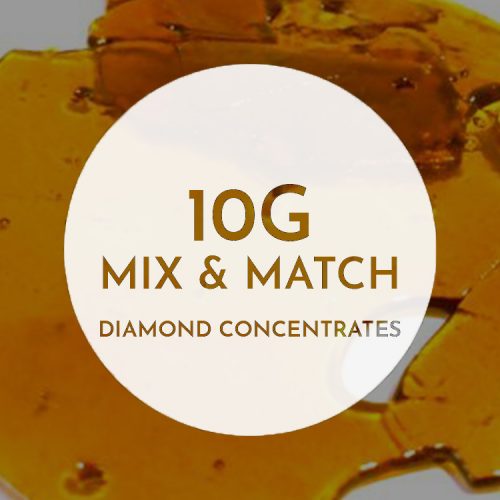 Rated 4.67 out of 5
$255.00
x Shipping Insurance - If your package is lost by Canada Post, we will send out a replacement package free of charge.