Albino Zilla Mushrooms are a unique variant of the exotic Psilocybe Cubensis A+ strain. Its believed that a geneticist who specialized in rare breeds of magic mushrooms discovered this spectacular breed after years of dedicating years of research on pigment allocation and mutations in Psilocybe Cubensis A+ which led to the creation of a true albino strain which is now commonly recognized simply as Albino Zilla. The lack of pigmentation which results in Albino Zilla distinct ghostly white colouration is due to a mutation that specifically affects A+ strains called ‘Leucism’. These well-rounded magic mushrooms are known for their all-around buzz that affects users mentally and visually, as well as for their extreme potency. Many users revere this shroom strain or shroom edibles for its heavy-hitting effects and quick-acting high which can be felt as soon as 15-30 minutes after digestion

There are no reviews yet.

Be the first to review “Albino Zilla” Cancel reply 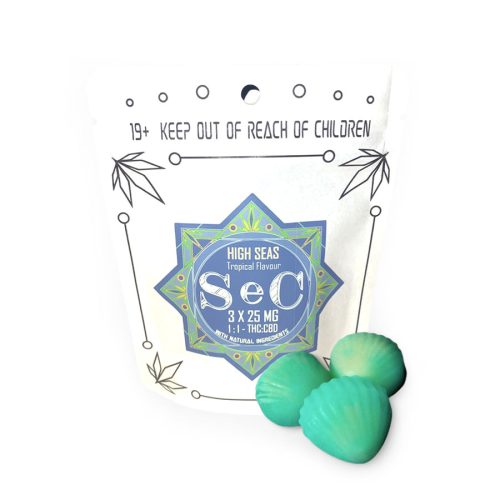 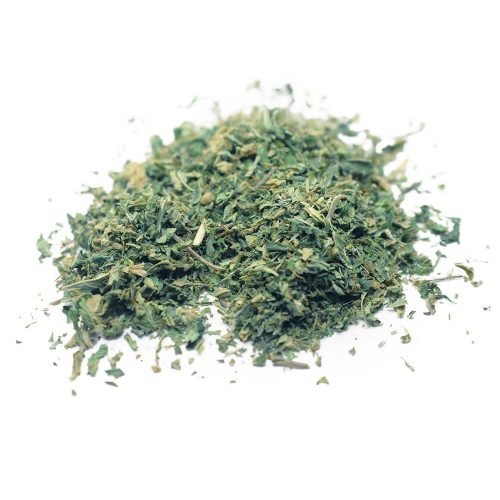 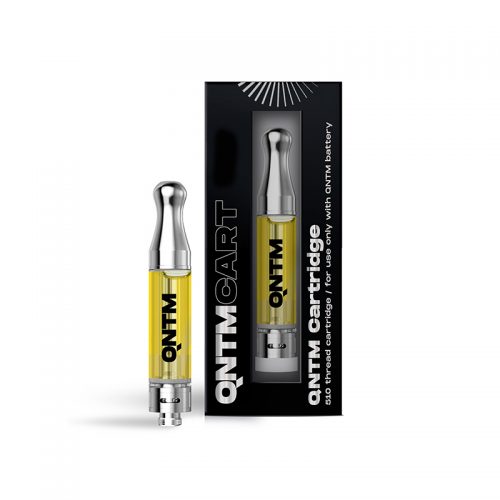 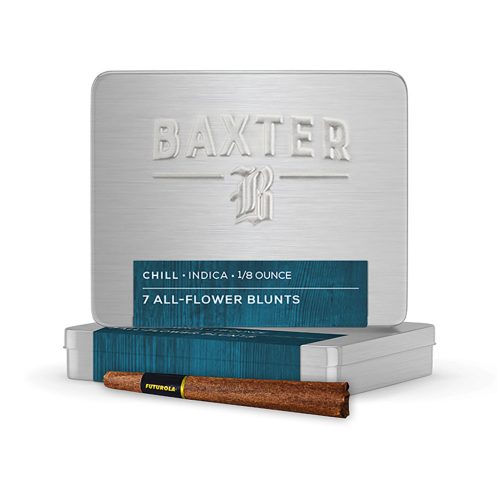 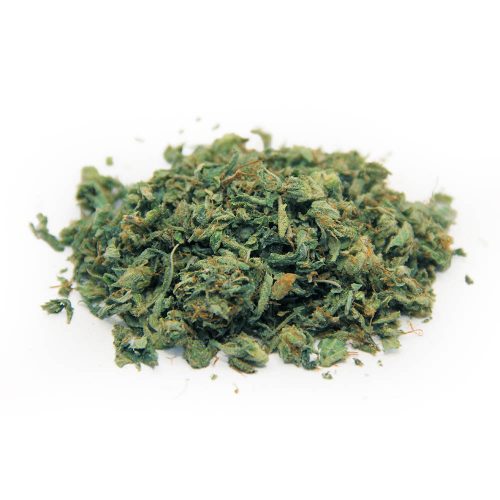 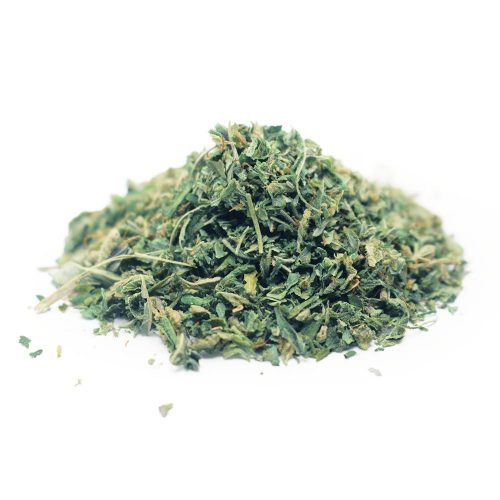 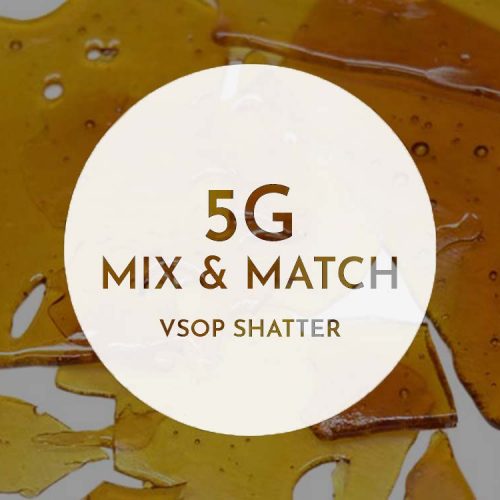 Rated 4.83 out of 5
$77.00
x Shipping Insurance - If your package is lost by Canada Post, we will send out a replacement package free of charge.